Travelers are flying in large numbers again as the summer travel season gets underway over Memorial Day weekend, with the strong demand resulting in a steep increase in airfares.

Fares jumped 18.6% from March to April alone, the largest month-over-month increase for plane tickets on record, according to Consumer Price Index data from the U.S. Department of Labor. The jump came after airfares increased 10.7% from February to March.

Overall, airfares are up about a third from the same time last year.

On Friday, one of the busiest travel days of the year, more than 2.3 million travelers went through Transportation Security Administration checkpoints in the U.S, only about 2.4% short of the Friday on Memorial Day weekend in 2019 before COVID-19 devastated air travel.

Traveling through SMF this Memorial Day weekend? Don’t forget to arrive two hours early and remember to honor our fallen heroes. We wouldn’t be flying without them. pic.twitter.com/O1o1vtWMft

Passenger numbers for Friday at Sacramento International Airport were not immediately available. But the 1.76 million passengers who departed from the airport in April actually exceeded April 2019 numbers by about 2,000, airport statistics show.

Harteveldt said the increased appetite for travel has enabled airlines to raise prices as their planes fly at 100% capacity.

Carriers in need of help

In addition, even as travel demand has increased, Harteveldt said, labor shortages are forcing airlines to fly smaller schedules than 2019.

The number of U.S. domestic flights scheduled from June 1 through August 31 of this year is 12.9% less than the same time period in 2019, according to aviation data company Cirium.

Harteveldt said some airlines are flying larger planes, which are helping slightly with capacity. The Cirium data show that the number of domestic available seats for the June to August 2022 period is off by 5.1% from three years earlier.

Flights between the U.S. and Europe are down 12.9% in the June to August period compared to 2019 and available seats are down by 13.3%, the Cirium data show.

Flight numbers for the period were not available for Sacramento International. However, airport statistics for April 2022 show the total of 4,363 monthly domestic flights was down 4.4% compared to April 2019.

The Sacramento airport had 106 international flights in April 2022 compared to 110 in the same month three years earlier.

On Friday, Delta Air Lines announced it was trimming 100 daily flights from its schedule due to worker absences because of COVID-19 and expected weather issues.

A random sample of fares from Sacramento International Airport shows that for June 24, the lowest priced one-way fare on American to JFK in New York City would cost $506, to Atlanta on Delta $474, to Denver on United $245 and to Chicago on Southwest $386.

Cheaper to fly than go by car?

Despite the higher prices, a factor that may be helping boost the number of air travelers is the cost of gas for the family car.

The AAA auto club cited high gasoline prices across the U.S as a factor in more travelers flying. The AAA says nationally the number of travelers going away for Memorial Day weekend by air will be 7.7%, compared to 7.5% in 2019. But the bulk of travelers do still travel for Memorial Day by automobile, the AAA said.

Consumers should keep in mind that airlines always raise fares during the peak summer travel season and that bargain-basement fares will again be available in the fall when there’s less demand for travel, said Scott Keyes, founder of the website ScottsCheapFlights.com, which tracks lower-cost air deals.

Keyes said that the higher prices this summer have to be taken into context.

“Even now, when it seems like flights are incredibly expensive, airfares (are) still down on average 11% over the past five years, down 22% over the past decade.” Keyes said. “This is why I say we’re still living in the golden age of cheap flights.”

That said, Keyes acknowledges that it may be hard to get a good airfare this summer.

Hotel prices are also on the rise.

The AAA said midrange hotel rooms have increased about 42% compared to last year, with the average lowest rate for an AAA-approved hotel ranging from $197 to $257 a night.

Harteveldt said hotels are also experiencing strong demand amid an increase in travelers and dealing with their own worker shortage. He said some hotels have been forced to close off rooms due to a reduced workforce able to service them, meaning they need to raise rates to make up for less inventory.

Randy Diamond is a business reporter for The Sacramento Bee. 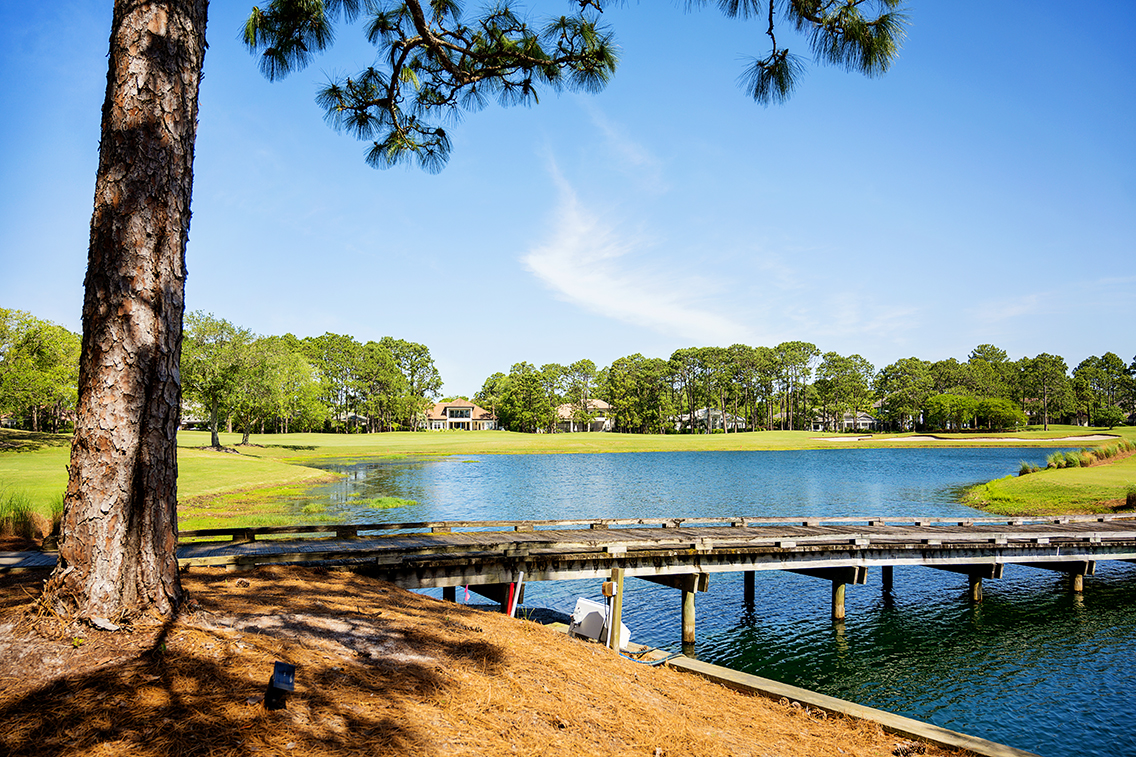