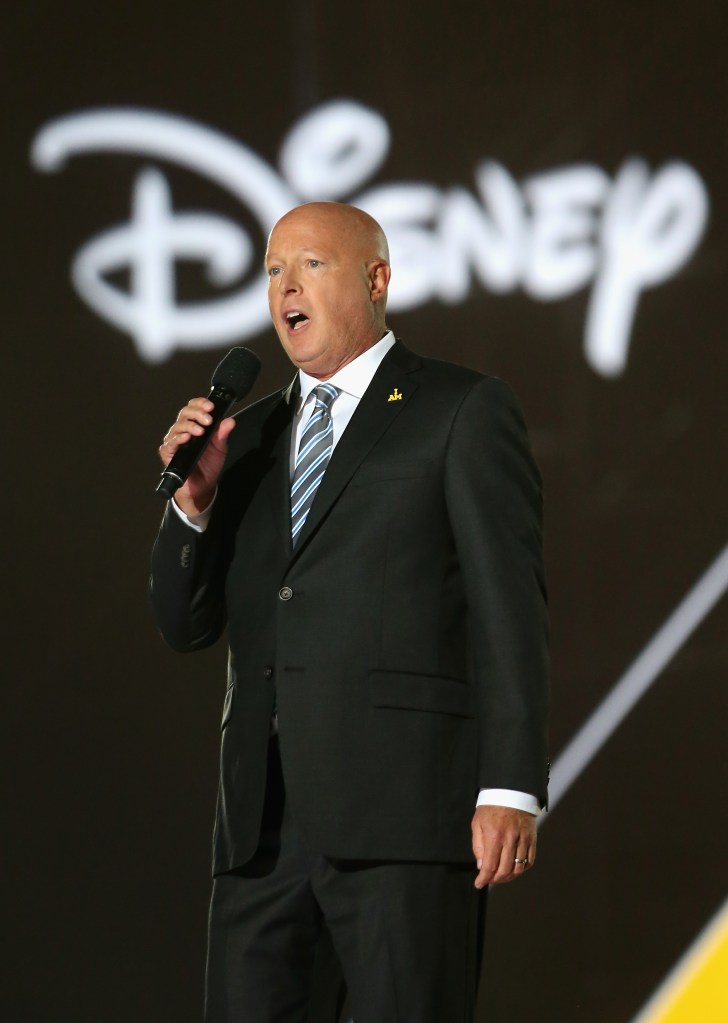 The Walt Disney Co. told employees it will cover travel expenses related to out-of-state abortions — wading into a politically fraught issue amid its ongoing battle with Republican-dominated Florida over the company’s opposition to the “Don’t Say Gay” law.

Disney had previously remained on the sidelines after Politico reported the leaked draft of Friday’s Supreme Court ruling which overturns Roe v. Wade, the 1973 decision that legalized abortion nationwide.

Hours after the Supreme Court decision was announced, the company circulated an internal memo to employees pledging financial assistance to those who are forced to travel out of state in order to obtain reproductive care.

“Our company remains committed to removing barriers and providing comprehensive access to quality and affordable care for all of our employees, cast members and their families, including family planning and reproductive care, no matter where they live,” Disney executives said in a memo, which was reported by CNBC.

The memo continued: “In fact, we have processes in place so that an employee who may be unable to access care in one location has affordable coverage for receiving similar levels of care in another location.”

Disney joins other Hollywood firms in extending the out-of-state benefit to employees.

Netflix, Comcast, Paramount, WME, CAA, and UTA have all told their workers that their travel costs would be covered if they were to go far for an abortion, according to The Hollywood Reporter.

Earlier this year, Disney angered much of its workforce when it initially declined to take a position on a proposed law in Florida that would ban sexual and gender identity education for children who had yet to reach the fourth grade.

But the company reversed itself and declared its opposition to the “Don’t Say Gay” bill — which has since been signed into law by Republican Gov. Ron DeSantis.

Disney’s public stance angered Republican state lawmakers in Florida, who retaliated by passing legislation that stripped the company of its autonomous powers over its theme parks in and around Orlando.

Last week, current and former Disney executives said the company erred in its handling of the controversy by alienating allies on both sides of the political divide.

“In a short period of time they managed to piss off both the left and the right,” a former senior Disney executive told Financial Times.