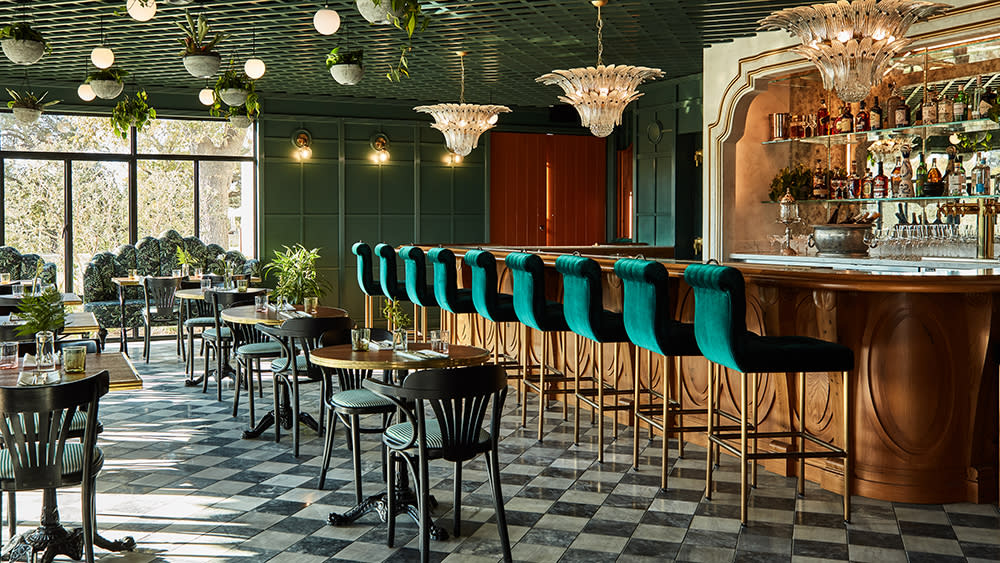 Gleneagles is about to spread its wings. This spring, the golfing resort in the Scottish Highlands will add a second site, its 33-room Townhouse, in a conversion of the Bank of Scotland (formerly the British Linen Company) in Edinburgh’s city center. This will be more than just a luxury hotel, though: 1,000 locals will also be invited to join its members club, paying annual dues of around $2,900 for the privilege.

And while one restaurant on the property will remain general access, all other onsite offerings, including the rooftop bar and extensive gym and wellness facilities, will be available only to current guests and those select in-towners; members will also receive priority in-room booking and discounted rates. Gleneagles managing director Conor O’Leary tells Robb Report it’s a natural model for a hotel that started out as a golf club. There’s also a gap in the market in the Scottish capital, he adds, since there’s no standalone members club or Soho House outpost there. “We know a lot of members that come to Gleneagles live and work in Edinburgh,” he explains. “So we think the 33 rooms will be taken up by people we know already, one way or another.”

Gleneagles Townhouse isn’t an outlier. Increasingly, high-end hotels worldwide are creating similar programs aiming to appeal as much to nearby residents as to visitors. The soon-to-debut 35-room Aster Hotel in Hollywood will follow the Gleneagles model of selling memberships as well as rooms; stay at one of the 700-square-foot suites at this adults-only hotel and you become a temporary passholder to its amenities alongside 3,000 handpicked locals, each paying $3,600 per year. Aster’s operator is Salt Hotels, a boutique firm co-founded by David Bowd, an alum of André Balazs’s empire, which includes Chateau Marmont in LA. (Some may remember that Balazs had announced plans to reconfigure that de facto celebrity clubhouse into a formal, members-driven program by the end of 2020, though it hasn’t happened yet and there’s no word on when the transformation will take place.)

The Ned, the London-based hotel-slash-members club co-founded by Soho House’s Nick Jones, will soon arrive in New York City, commandeering the onetime site of the NoMad hotel. Aman will trial a new member program via its NYC outpost, too, which will then roll out to other sites; just 100 people will be chosen as founder members, paying a $100,000 joining fee and $15,000 annual dues covering up to five people. Meanwhile, in Austin, there’s no limit on the number of locals who can turn the Commodore Perry Estate into their clubhouse, scoring perks like comped valet parking and up to 20 percent off nightly room rates there and elsewhere across the Auberge Resorts portfolio. Joining fees are $12,500, with annual dues set at $2,400.

Why are luxury hotels embracing this business model now? Gleneagles’ O’Leary says it’s smart to diversify revenue streams in the wake of the pandemic, during which local visitors proved vital to offsetting global shutdowns. “It’s about hedging your bets, and it allows them to utilize their space much more throughout the day,” says Austin-based travel specialist Keith Waldon, of Departure Lounge. The widespread shift to partial work from home is a factor, too. “People need a place to escape—it’s a social, sanity thing.”

Plus, those dues-paying neighbors act as welcoming human window dressing for visitors. “Hotels aren’t meant to be empty,” says consultant Jeff Gurtman, of Coyle Hospitality, who agrees that packing common spaces with dues-paying locals is a canny, vibe-creating concept. He expects memberships to sell not only to those living nearby but also to wealthy visitors keen on ensuring easy access at peak periods, since most programs confer priority when booking rooms, among other benefits. “Everyone wants Aspen at Christmas or Tuscany in the summer, and not everyone can get it,” Gurtman says. “Availability is key.” 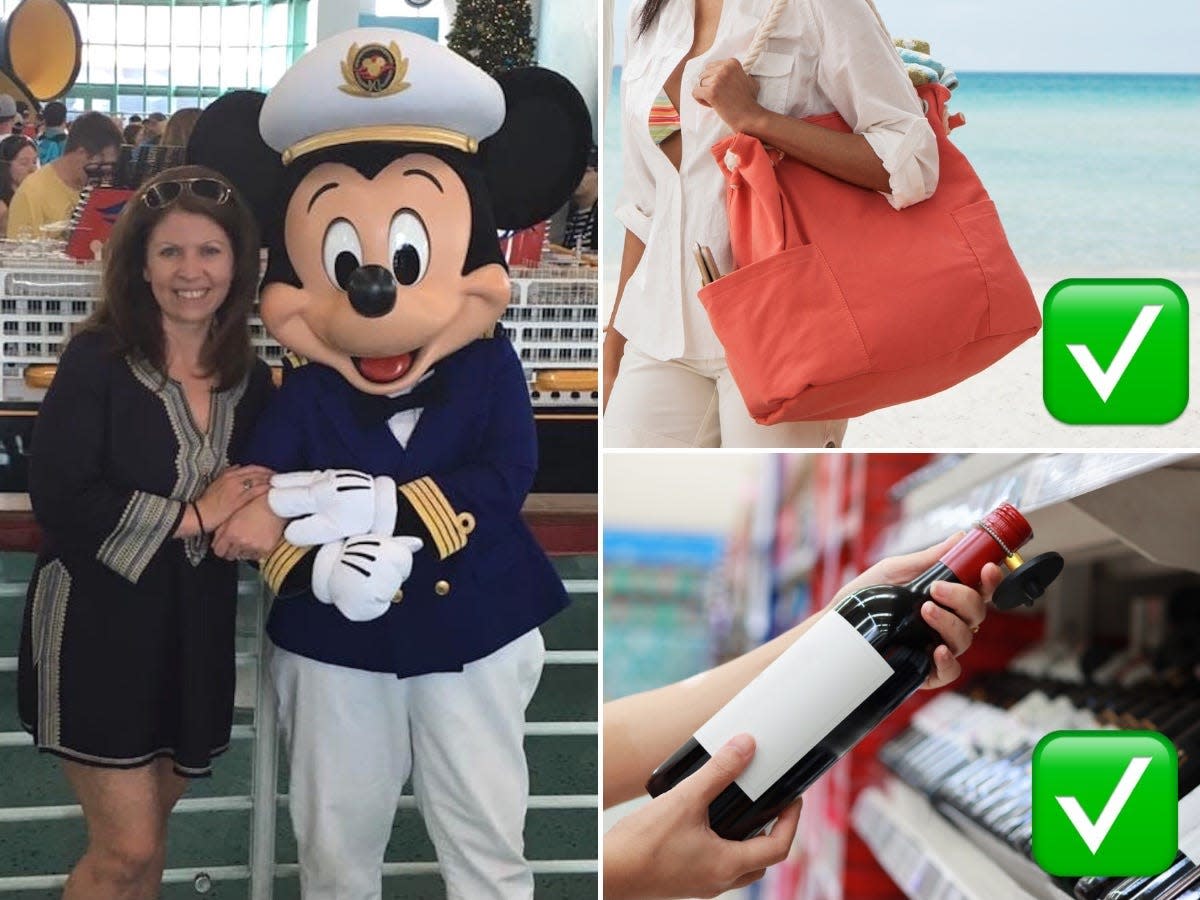 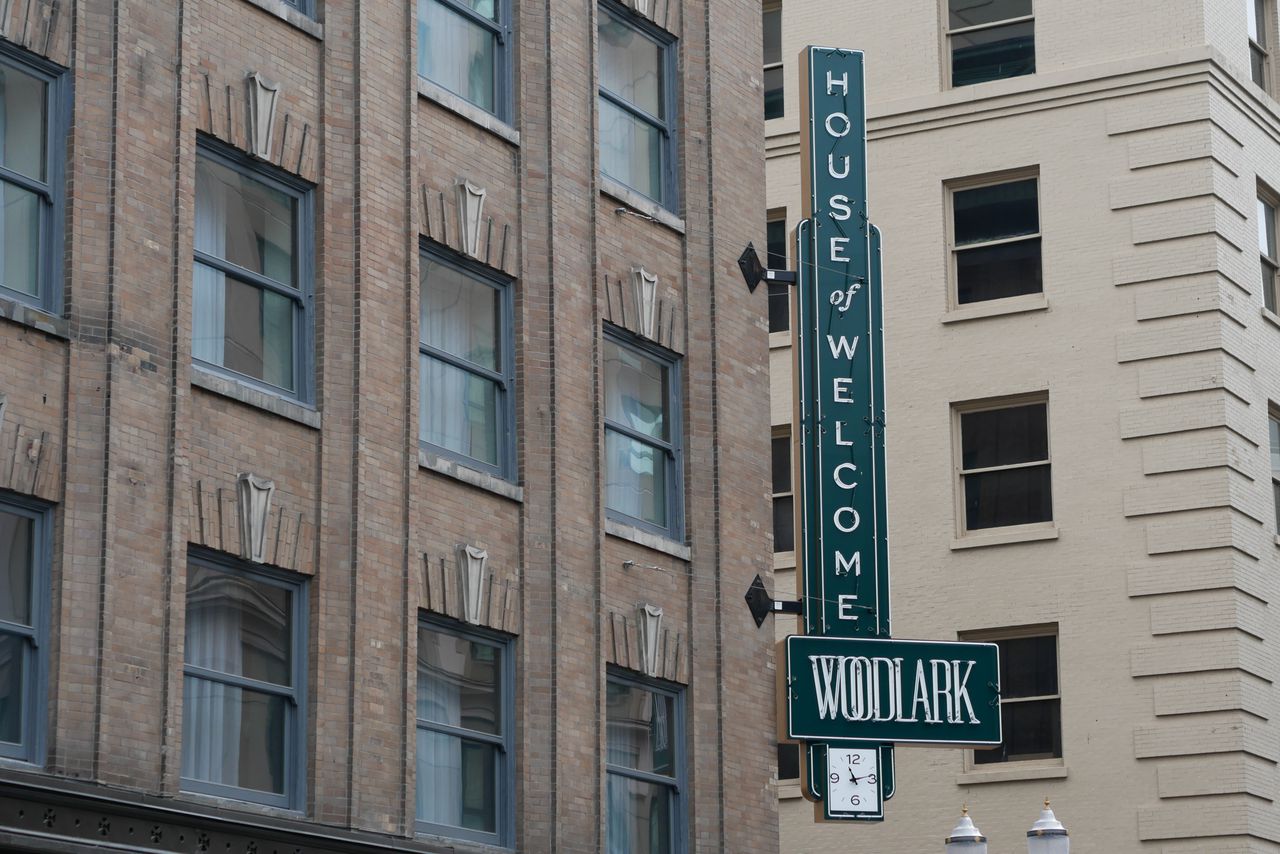